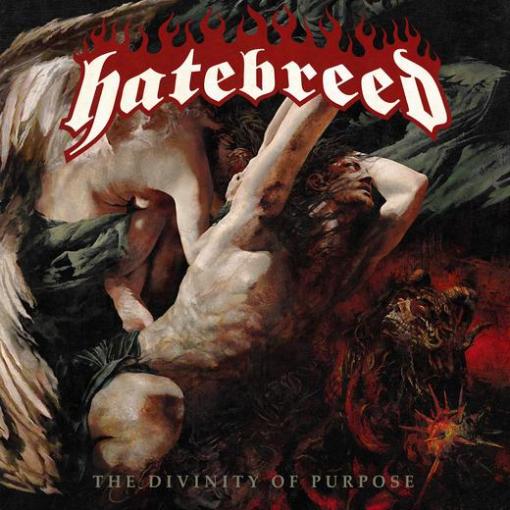 Hatebreed released their new lyric video for Honor Never Dies from their upcoming album The Divinity of Purpose which comes out January 29. If you want to hear the album before buying it, you can have streaming access of the entire album through their official website Hatebreed. I happen to like previewing an album before I make the commitment into having it. I have a commitment problem @.@ I am aware of that and I have trying to work on it, just ask all the countless boyfriends and suitors I have had >.<

Anyway, back on their new video. Although it doesn’t show the band, the video is great for those who aren’t huge fans of “screaming” but enjoy the genre… once they understand the words. The message is fantastic. The first thought that came to my head listening to the first words was ‘Strong’. This song is simply strong. Now, for those of you who think metal is garbage (first of all, why are you reading this?o.0) and is “Satan’s work,” get it through your thick skull that this assumption is not true. Well, not for every metal band. I won’t list for the sake of getting backlash and annoying debates on what is fact, fiction, shit like that.

Honor Never Dies not only gives a strong and HEALTHY message for those who feel defeated and weak after have gone through hardships but it also reaches out to parents as well.  “I am just a son/A brother, a father and a friend/No more, not any less/I am just another man still fighting/But I wouldn’t be here if I wasn’t taught that.” The part, “But I wouldn’t be here if I wasn’t taught that,” really jumped out at me. Every one of us needs someone to teach them right from wrong. Usually these people are parents, care takers, etc.  What I took from this is parents should always push their kids to always stand up for what they believe in, never back down just because everyone else is. It’s a great song, not too shabby of a video. Sic. 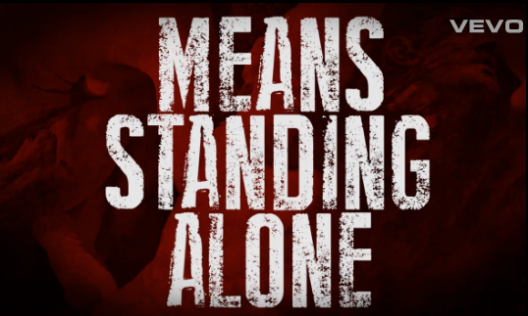 Hatebreed will be headlining New England Metal & Hardcore Festival in April 2013 along with Anthrax, Opeth, and Suicide Tendencies in Worcester, Massachusetts.